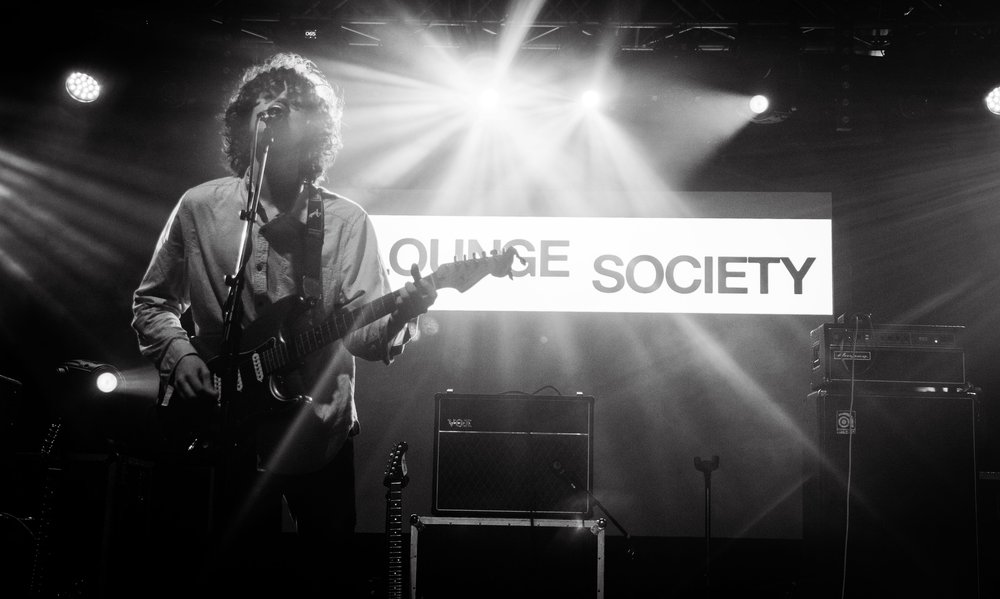 Promoting their debut album “Tired of Liberty”, Hebden Bridges “The Lounge” Society’s performance at the northern mecca which is the Brudenell Social Club is an inevitability.

Pop Vultures’ take the first support of the night, and they provide both a tight and energetic performance, they certainly a bring the cowbell to their performance. The Leeds based, ‘Squid’ inspired, punk-band gifted us with both unreleased future tracks and some firm fan favourites. The set closer is an incredibly animated affair with their bassist providing a two-man drum off which seems a fitting ending to their set. This Leeds DIY rock band are a future must see and from the crowd of fans already assembled to see them, it seems they are already gaining a firm following.

With the unenviable task of following Pop Vultures incredible support, Joyeria play a set which at times feels disjointed.  With their constantly changing sound, finding a set genre was hard to identify, one moment its alt-folk and the next electronica, however the bands musicianship always shines through. While not a band you could pigeonhole, it provides an entertaining if not confusing set.

The Lounge Society arrival immediately engages an already excited crowd.  The set heavily draws from their debut album, ‘Tired of Liberty,’.  Each track demonstrates their masterful crafting in the studio, and this translates incredibly well to a live environment.  It’s surprising how the band perform without an individual leader, instead playing as a collective in which each member plays an instrumental role, which this reviewer finds pretty cool! The last tracks of their set consist of a few surprises from their initial debut EP, ‘Silk For The Starving,’ which truly hypes an already eager crowd for the finale of their set.

There is no doubt this Hebden Bridge group are a must see, as young group they present a bright future for whatever genre they choose to follow. 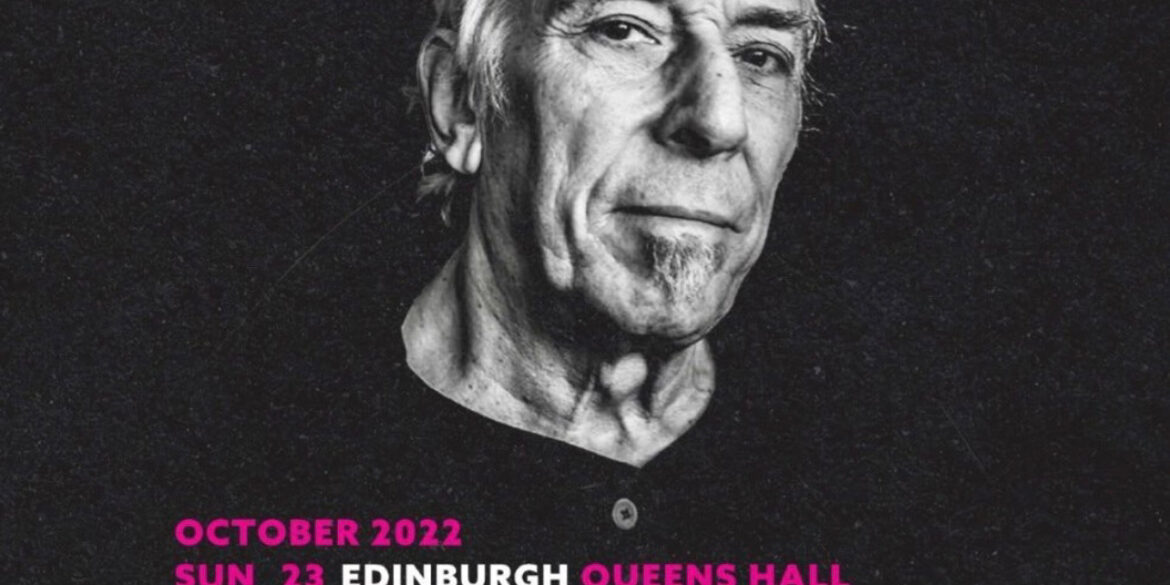 Next
Jeffrey Lewis and The Voltage – Leeds Lending Rooms