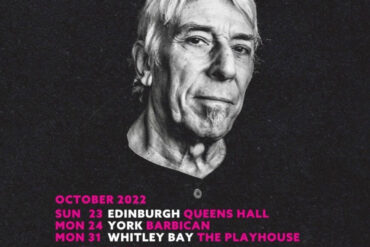 Responsible for the formation of one of the most influential groups of the 20th century alongside Lou Reed, production credits for groups like The Stooges, Patti Smith, and Siouxsie & the Banshees, to name a few, on top of a solo career spanning five decades, John Cale needs no introduction. The news that Cale was set to embark upon a UK wide tour was incredibly well received, especially given that it would be his first full UK tour in almost a decade – though he has played the odd shows here and there in the intervening years. The Tuesday night show at The Barbican in York would be the Welshman’s first performance in Yorkshire since he played Leeds City Varieties all the way back in 1992!

Although the majority of the audience was undeniably geriatric – the smell of real ale and knitted cardigans was rife throughout the bar area of the Barbican – there were some pockets of younger music fans too, showing the broad and lasting appeal of Cale’s equally broad discography. This tour was slated to be a celebration of Cale’s discography, with the multi-instrumentalist performing songs from across his extensive career. It was for this, that 1500 fans of Cale’s signature experimental sound flocked to York on a damp Tuesday night in October.

Disappointingly for some, there were no songs featured on the setlist from his days in the Velvet Underground, though his setlists in Edinburgh and Cardiff did feature performances of ‘I’m Waiting for the Man’. Of course, this was meant to be a John Cale tour, not a Velvet Underground tour (such a thing would be hard to pull off, given Lou Reed is no longer with us), but surely it would not have hurt to throw one song in the setlist from the early days? Either way, the audience at large seemed to be more than happy with the setlist that was provided to them. The songs ‘Ghost Story’ (from Cale’s debut solo album, Vintage Violence, released in 1970), and ‘Fear is a Man’s Best Friend’ (from his 1974 album Fear) seemed to garner the best reactions from the crowd. The bulk of his performance was made up of tracks from the 1970s and 1980s period of his solo career, though he did open with 2006’s ‘Jumbo’ to great avail.

Understandably, for a man of 80, there was not a great deal of energy in his performance. There was, however, a lot of humour and dry wit: “Tell us a story John”, shouted a man in the audience in-between songs. After a long pause, Cale responded in his gruff voice, “…no”. Besides, the stunning visual aids projected onto the backdrop of the Barbican more than made up for anything lost in Cale’s lack of energetic performance.

The set closed out with a fantastic, slowed-down and melancholic cover of ‘Heartbreak Hotel’ by Elvis Presley – Cale’s version first appearing on the seminal live album ‘June 1 1974’ alongside Brian Eno, Kevin Ayers, and Nico.  Though the lights remained low for several minutes after the band left the stage, it turned out that there was to be no encore, thus leaving the audience yearning for more. Cale remains an incredible musical force, even in his eighties, as is signified by the recent announcement of a new album, Mercy, due to be released in January 2023 via Domino Records. The title track of said album featured on the setlist in York, and if that is anything to go by then fans are in for a treat come January! 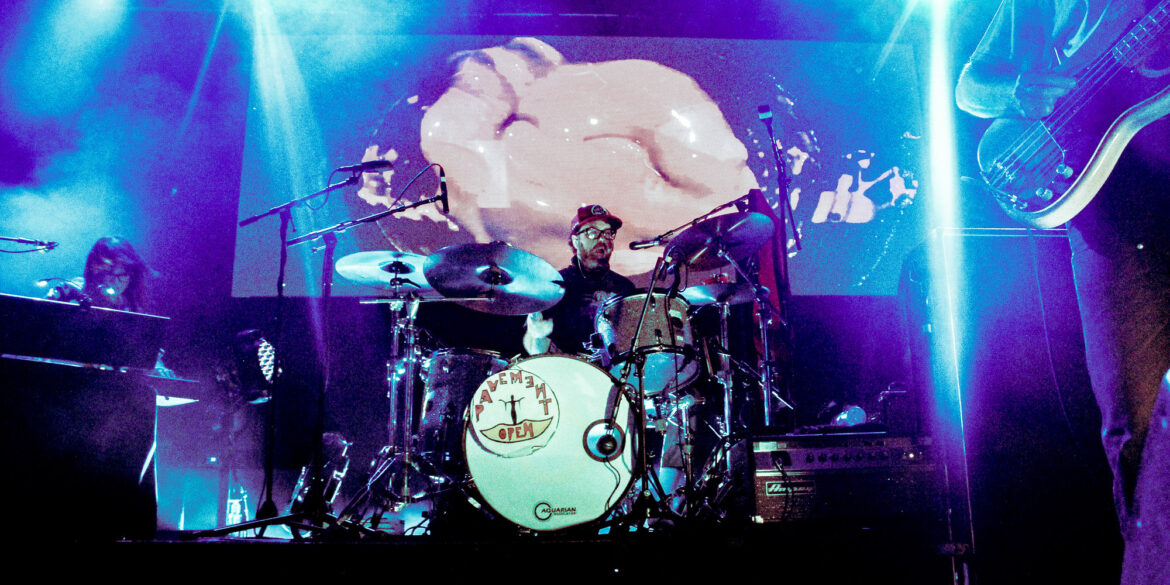