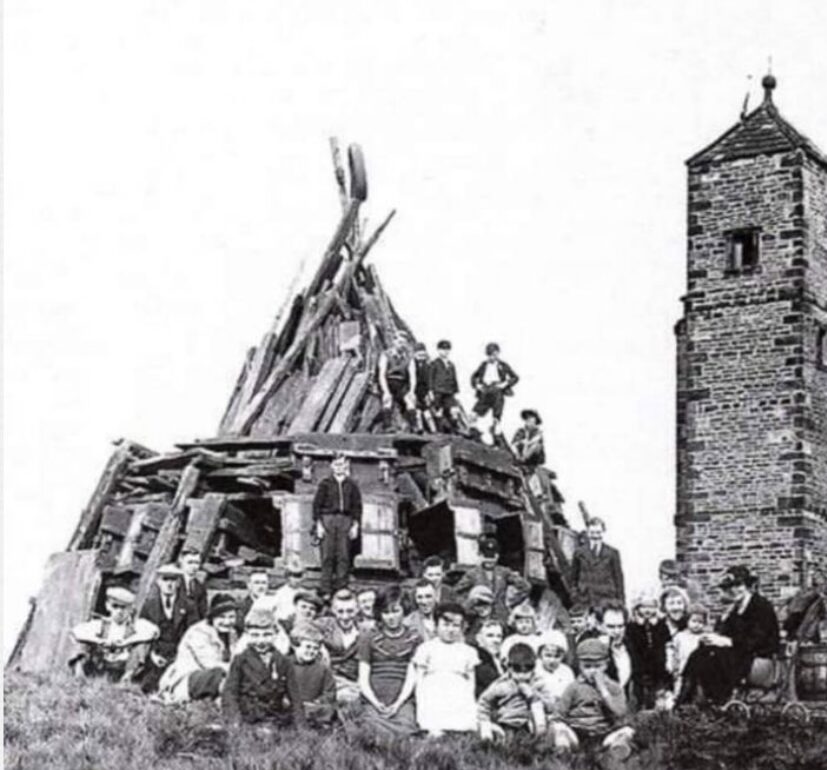 In another universe, on another planet, only one ocean exists.

A transparent motionless pod, that harbours an entity only known as [retreat] unite on a rock in the depths of the clear blue.

The sonic waves and sounds feedback into their consciousness, collectively mirroring what can be seen and heard, as all other life floats around them.

This is what the soul of a never ending abyss sounds like. They are fluid in their surroundings, they are [retreat] and they emit energy into a sound like no one else can.