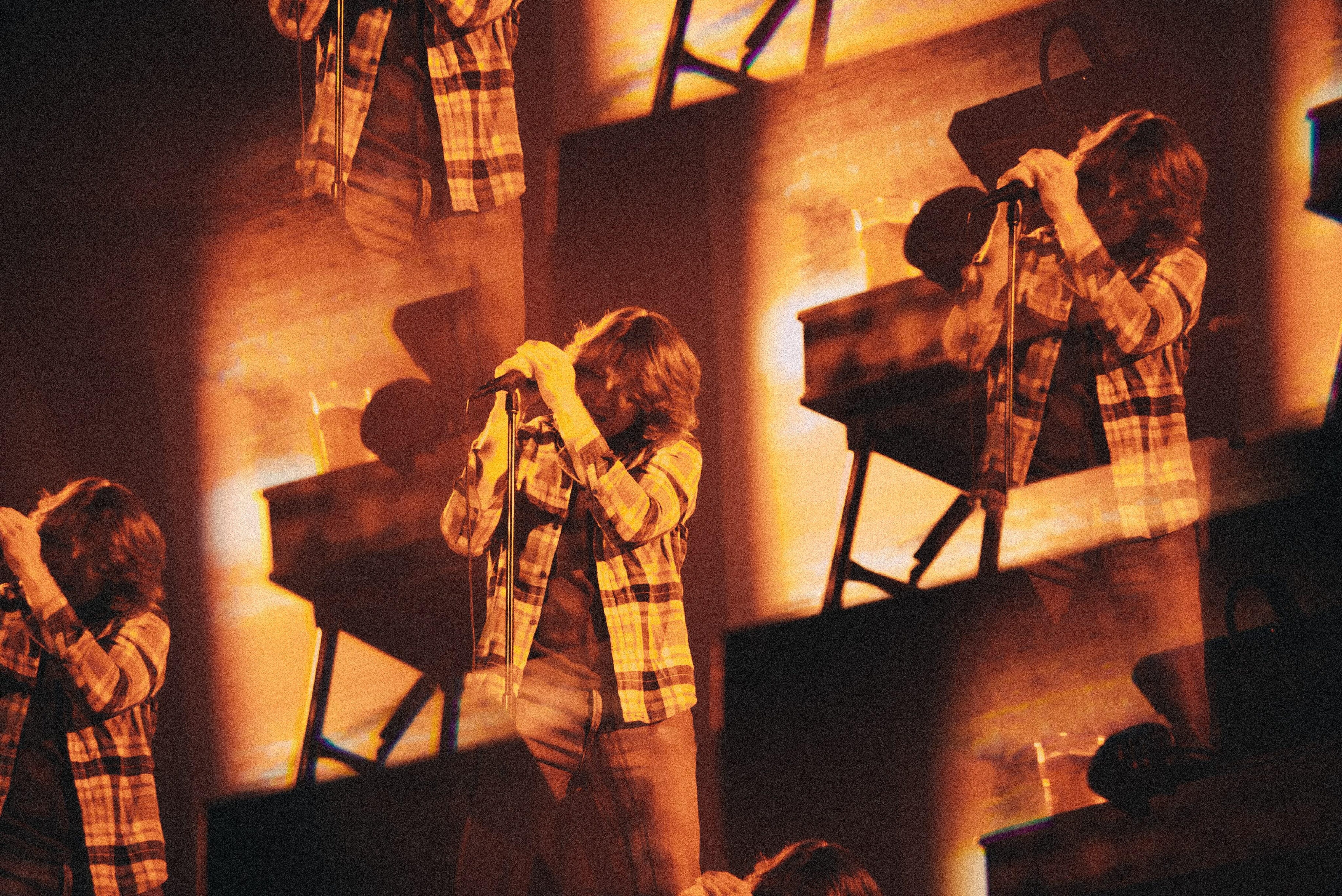 Bearing in mind this gig also clashed with the quarter final between England and France, this night was bittersweet in more ways than one.

I arrived just as the last support act was performing and the stadium was still only half full at this point which made me wonder if it was actually a sell out gig, but it soon filled up and was at capacity just before the lights went down for the arrival of Paolo himself dressed casually in jeans and a white T-shirt.

Opening up the set with ‘Afterneath’ huge vocals were needed and he sure delivered, you could easily have mistaken it for Robert Plant and given how far back from the stage I was, I could really envisione it.

The set started off with a heavy rock vibe and I was immersed into what ended up being a glorious energetic concert, reeling off with ‘Lose it’ and ‘Scream’ from his new album ‘Last In The Bittersweet’, the heavy side of Nutini was there to be seen.

After whipping up the crowd, which was a surprisingly young following for the thirty odd year old Scot, the tempo was taken down a few notches with ‘Acid Eyes’, which brought out a sea of phone lights as the crowd swayed along to the ballad.

Next up was ‘Through The Echoes’, once again showing Paolo’s vocal talent and had the crowd back up on their feet and singing en masse, followed by ‘Coming Up Easy’, which delighted the crowd as they had clearly come to hear the big hitting ballad style hits that he has in his locker.

‘Petrified in Love’ which I have to admit was, on the night, a bit of a guilty pleasure.

This song wouldn’t sound out of place in some American high school drama soundtrack but it quickly picked up the vibe and also the crowd, which had lost some momentum in terms of energy.

The visuals are as always, very psychedelic and are just as important as the music to the Nutini Brand. Throughout the gig it had nods to The Doors as an influence.

‘Jenny Don’t Be Hasty’ was pulled out next with a rockier edge to it, which was soon turned into a medley of ‘Teenage Kicks’ by The Undertones and his 2006 hit ‘New Shoes’, which was a version, I for one, enjoyed and would like to hear more of.

‘Candy’ then lights up the crowd once more as the set comes to a close, apart from the encore of course.

The visuals for the encore were delightful, a mixture of Dumbo and Fantasia with a delirium twist, which I particularly enjoyed, and the night was finished off with ‘Iron sky’.

I left slightly early to avoid the mad rush to exit the arena but I had seen what I came for. Was it worth missing the football for? Of course it was!

An energy filled night with powerful vocals and an amazing delivery by the band. The crowd were well into their drunken sing along, and I left wondering what the score was in Qatar…… 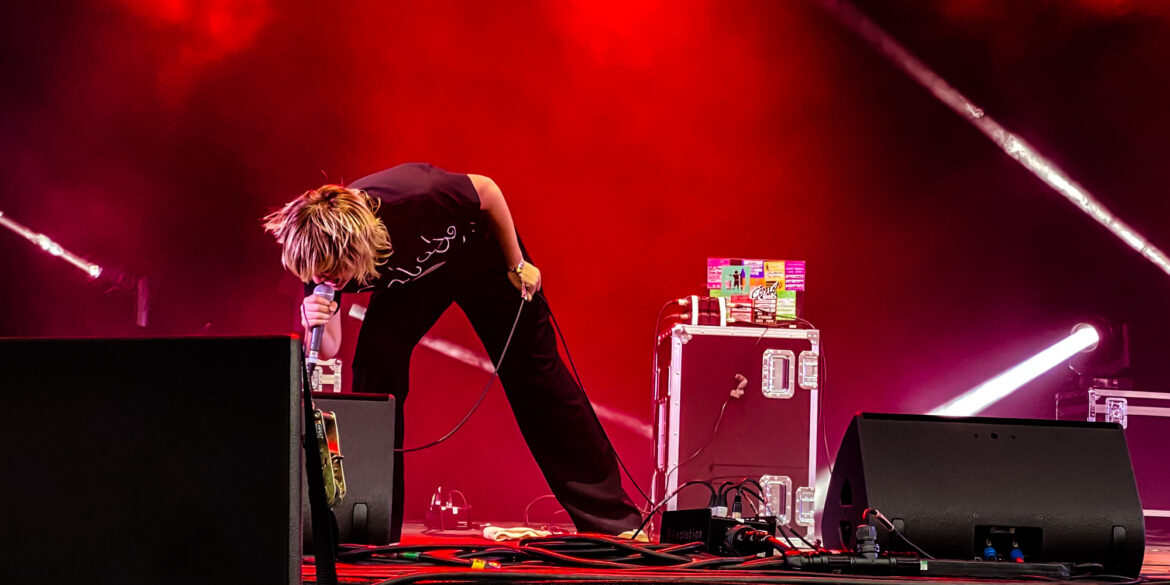